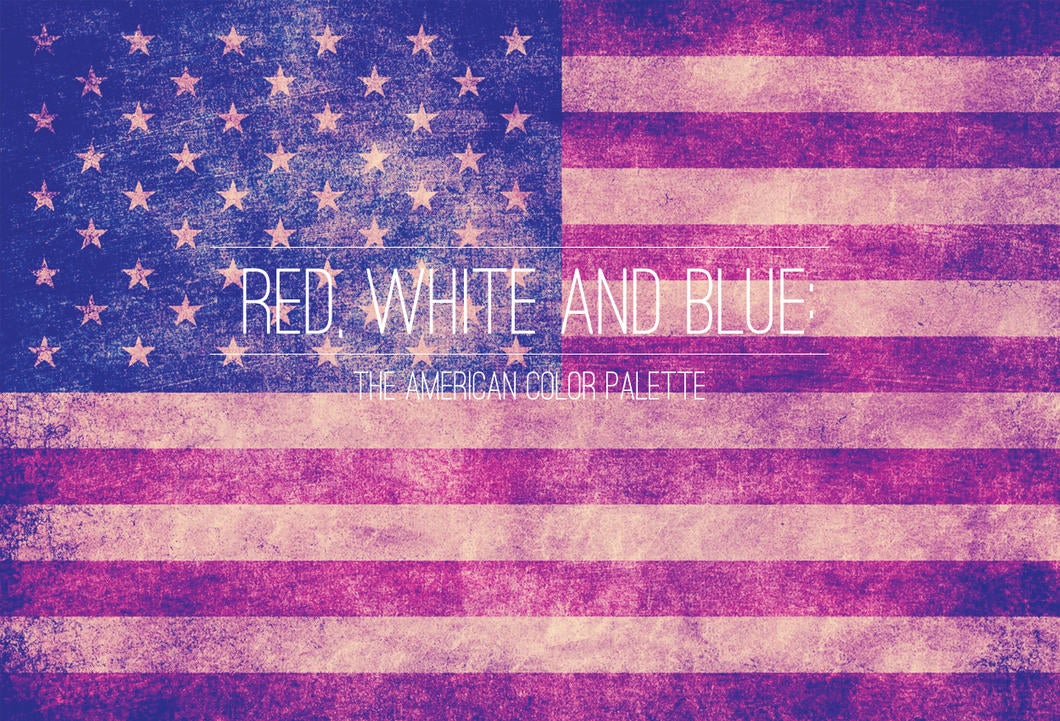 These colors have come to represent a people, a nation and moreover a unifying idea –independence.

When the Continental Congress declared our independence from the rule of the British Empire, whether they knew it or not, they had formed a brand. That brand, America, has come to own the word independence in the minds and hearts of the global landscape.

The American brand is represented by many brand signals, one of them being the colors red, white and blue.

The origin of our country’s color palette traces back to the introduction of the Great Seal of the United States, surprisingly not our flag. Charles Thompson, who was Secretary of the Continental Congress at the time, told the assembled audience as he introduced the Seal:

"White signifies purity and innocence, Red, hardiness & valour, and Blue, the color of the Chief, and the placement of the broad band signifies, vigilance, perseverance & justice."

The red, white and blue have gained both attributive meaning and collective meaning in the following 200+ years. They signal our thoughts about freedom, about liberty and about the people that make up this great country.

In short, they function as brand signals.

Whether most Americans today know the significance of these colors, they still work to evoke our patriotic spirit and unify us as a people and as a country.

If you’re interested, here is the official color palette of the United States: