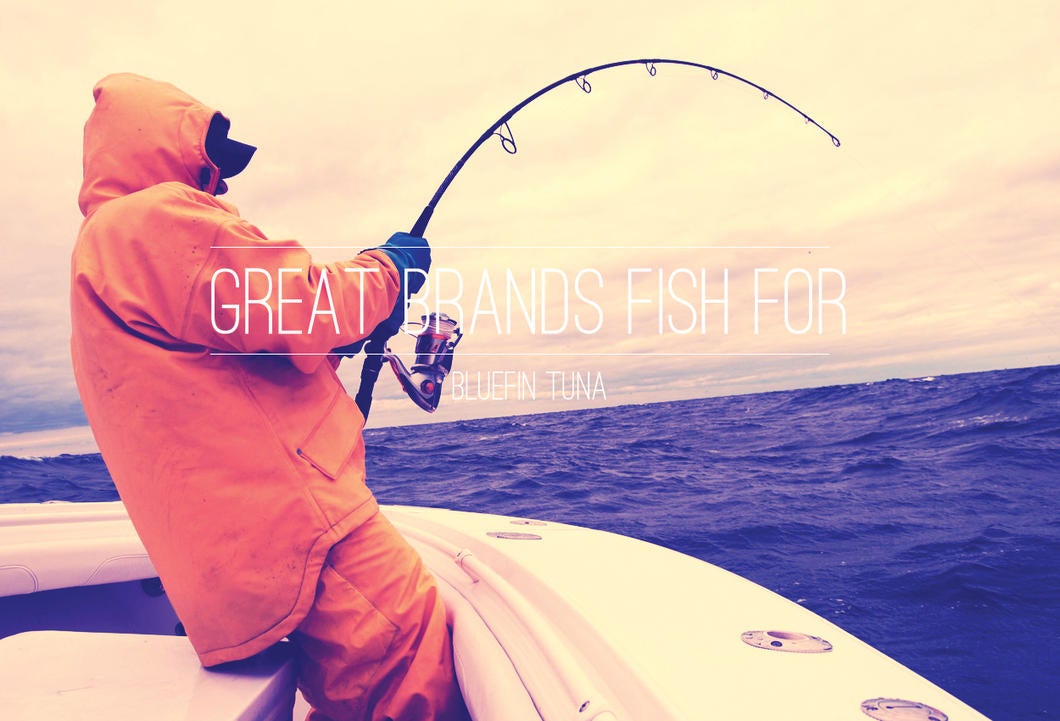 Have you heard the story of the two fishermen?

He boasted to the other fishermen, “I can catch them all. No fish will get by me!”

The second fisherman set out for his day at sea intent on catching as many fish as he could. He loaded his boat with one herring lure, a single Gamakatsu™ hook and one balloon weight. He planned on casting his single line at precisely 35ft and trolling around 3 knots.

The other fishermen smirked at his simplicity as he walked the pier.

At the end of the day, the first fisherman pulled into harbor tired, discouraged and puzzled. His boat was empty and he had spent another day in the sea with nothing to show for it. As he pondered his trouble, he saw the second fisherman returning to harbor. His boat was overflowing with fish.

Frustrated and amazed, the first fisherman shouted to the second, “How did you do that!?”

The second fisherman smiled and simply said, “I was fishing for Bluefin Tuna.” 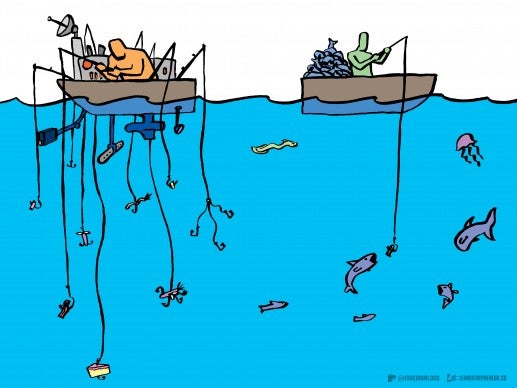 Although anecdotal, this story can be a powerful metaphor for crafting great brands. To develop a great brand strategy, you need to be specific.

Bad brand strategies center around the notion that the target market is everyone. That our brand should capture the entire share of our market. The nets are cast wide in expectation to catch all the fish in the sea and copious amounts of capital are exhausted trying to ensure that our brand has mass appeal.

This type of strategy is a great way to come back to harbor with an empty boat, an exhausted team and an empty wallet.

Great brand strategies center around the notion that the target market is a specific persona. That our brand should capture an authentic and deep relationship with that persona and we don’t have to gut the R&D department to get there.

This type of strategy is a great way to come back to harbor with a full boat, the energy to do it again and with our wallets full enough to go out to sea again.

If you want to deepen the relationship you have with your customers, focus on your customers. Focus on who you are fishing for. Understand them deeply and work hard to craft a brand that connects with them specifically.

There are lots of fish in the sea, but great brands fish for Bluefin Tuna.

**Fishing image provided by The Lean Entrepreneur via @fakegrimlock.**

**Added Bonus: Just in case you are a looking to fish for actual Bluefin Tuna, check out this post by the World Fishing Network.**